Ecoganic® Farming, it sounds wonderful! But what does it actually mean and how does it differ from conventional farming and Organic farming methods?

If we look at the current farming methods as levels or tiers, tier one would be conventional farming.

This is the most common farming method used in Australia and around the world. Largely used as it produces a higher yield of fruit and vegetables and has a much shorter crop cycle. However in order to reap these benefits, chemicals must be used to sterilise the soil and kill insects, while removing unwanted pests this also removes beneficial biodiversity.

To replace what has been lost, artificial chemicals and synthetic fertilisers are used for the crops source of nutrition. These practices have a negative impact on the soil, organisms, insects, birds, larger wildlife and the waterways.

Tier two is the Organic Farming method, this farming method has been used for over 60 years in Australia and worldwide. At its core, it is the production of food without the use of synthetic chemicals or genetically modified components. Organic products are not completely chemical free however, as pesticides are still used. The levels found on produce are considerably lower than those found on produce farmed through conventional methods.

There are two big issues with Organic farming in Australia, firstly the soils are not tested prior to crop production so if the land was previously used in conventional farming the remaining chemicals will be picked up in the organic produce.

Secondly, the use of the word "organic" is not regulated, meaning anyone can use the term Organic to sell their produce without the need for certification or any auditing process'. If consumers are wanting to buy Organic foods they must make sure what they are buying meet the standard requirements for production, preparation, transportation, marketing and labelling of organic products in Australia, these are set by The Australian Standard for Organic and Biodynamic Products.

Tier three is the Ecoganic® farming method has been pioneered and perfected by Australian growers, Frank and Dianne Sciaccia, for over 20 years. Having seen first hand what conventional farming methods can do to the surrounding environments, the Sciaccia family wanted to develop a new way of farming that wouldn't just minimize environmental impacts, but would see the environment protected by encouraging all creatures to flourish, contributing to the health of the soil and protecting the waterways.

“We wanted to farm differently, with nature at the heart of what we do. Nature keeps everything in balance, and understanding the natural capital you have available to you enables you to get rid of all the harmful chemicals. The result is a farming method that is good for the environment and at the same time produces far superior bananas, just as nature intended.” – Frank Sciacca

The active ecosystem which Ecoganic® operates allows for the elimination of harsh chemicals including insecticide, nematicide or miticide commonly found in other farming methods.

Features unique to this method include fortnightly insect and biodiversity
monitoring, 6 monthly audits to ensure all guidelines are being followed and annual carbon testing. All products claiming to use the Ecoganic® method must also be third party certified.


Any product certified Ecoganic® will have a distinctive red wax tip, such as the Red Tip® Ecoganic® Bananas, look for these creamy and sweet bananas next time your at the sops and know your buying the bananas that are good for you , and for the environment!

SUBSCRIBE TO OUR BLOG TO GET UPDATES IN YOUR EMAIL

REVIEWS () TELL US WHAT YOU THINK!

READ MORE REVIEWS
TELL US WHAT YOU THINK!

Tell us what you think!

What star rating do you give this recipe?

Tell us what you think! 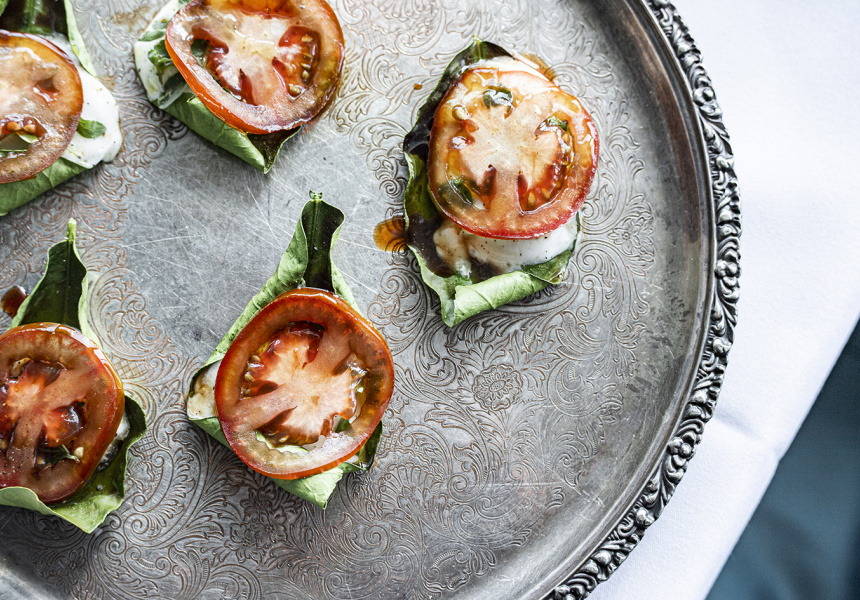 WHAT ARE TABLE GRAPES AND HOW THEY'RE GROWN 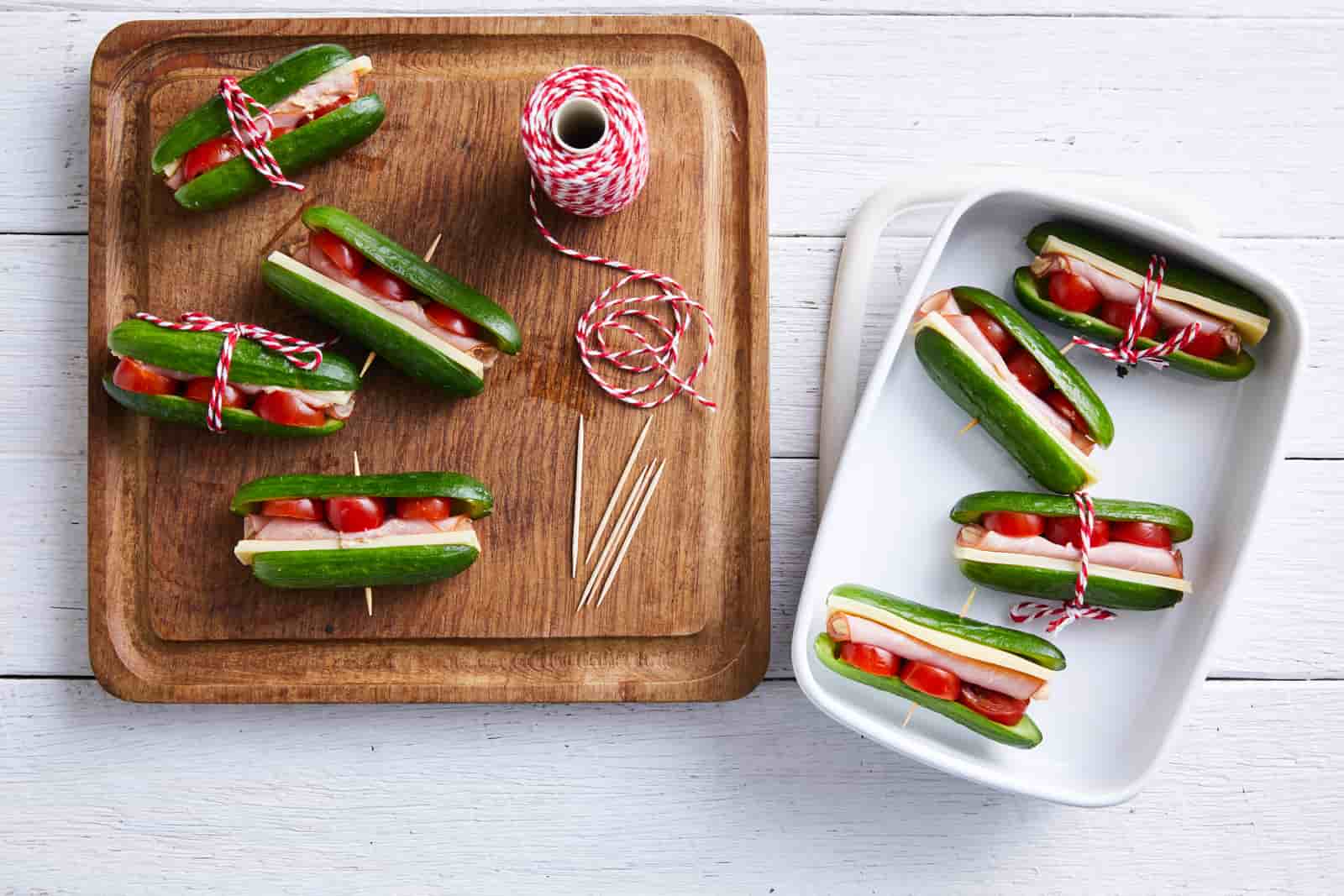 7 HEALTHY, NO-FUSS SNACKS THAT ARE PERFECT FOR ANYONE ON THE GO 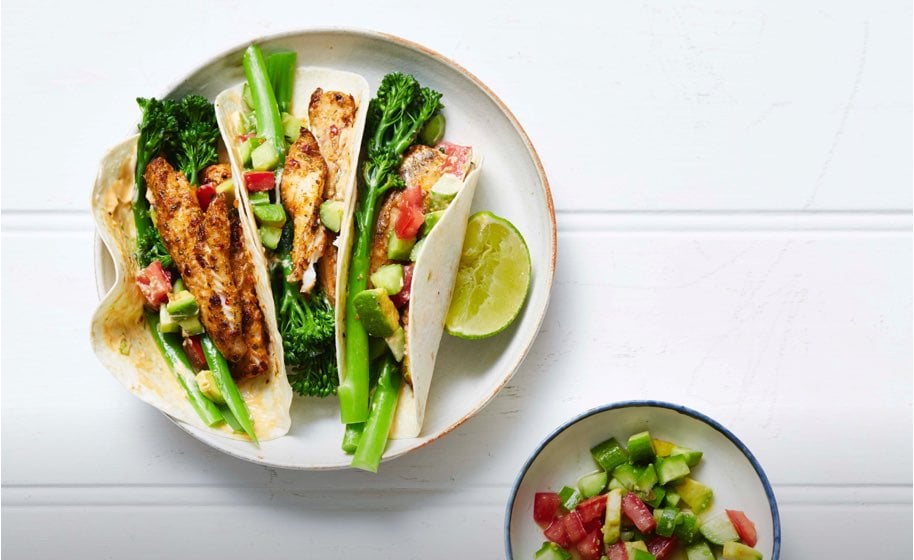 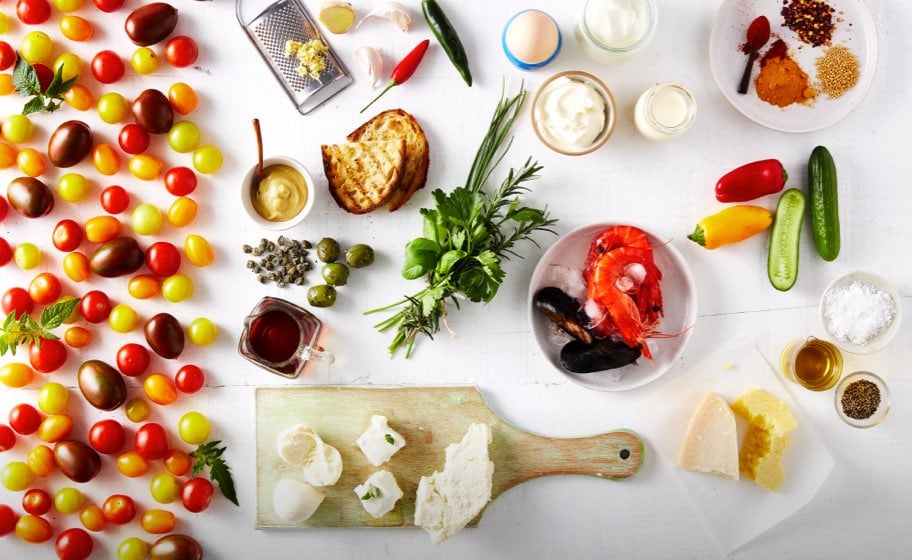 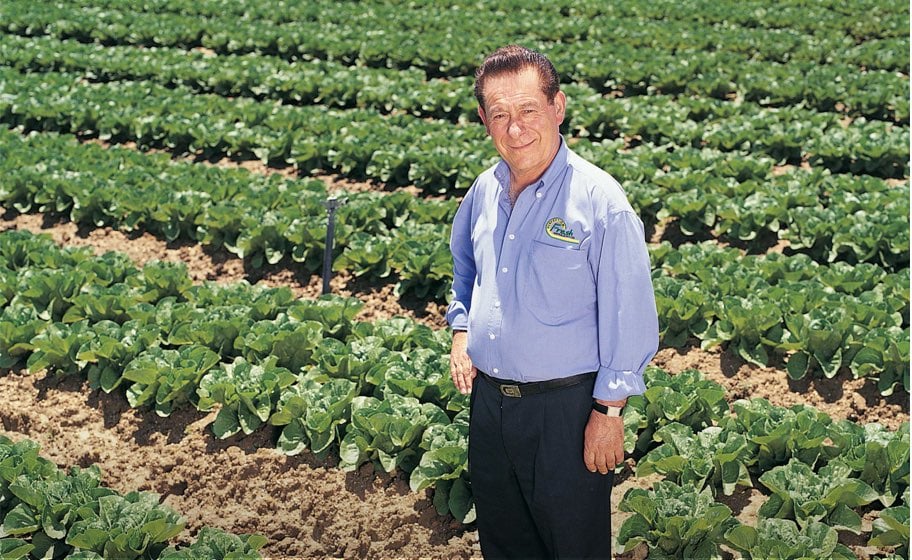